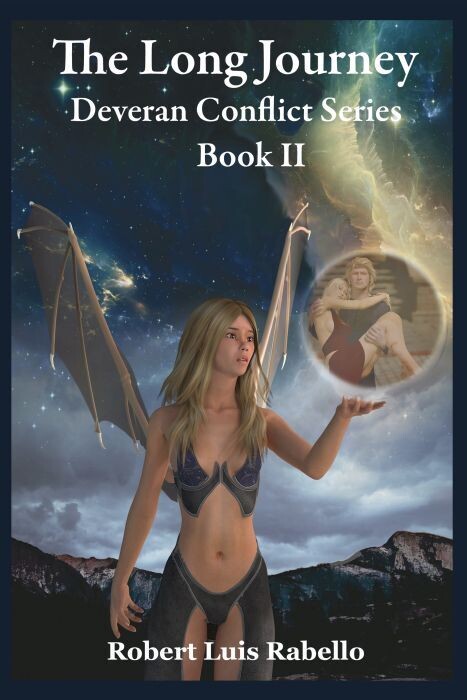 As a violent war in neighboring Kameron creeps close to the Tamarian border, Garrick Ravenwood enters an elite officer's training program. Overwhelmed by the tough demands placed upon him, Garrick struggles to find a place in military leadership. Brenna, the girl he loves, finds herself spiritually adrift, socially isolated and restless as the threat of war closes in on her family's estate. In the midst of this turmoil, Garrick's younger brother, Algernon, learns that his twin sister has run away from home in the company of a Kamerese drug dealer. Inspired and accompanied by Astrid, a young priestess widely rumored to be his sister's lesbian lover, Algernon undertakes a perilous journey into war-torn Kameron to find and rescue his wayward sister.