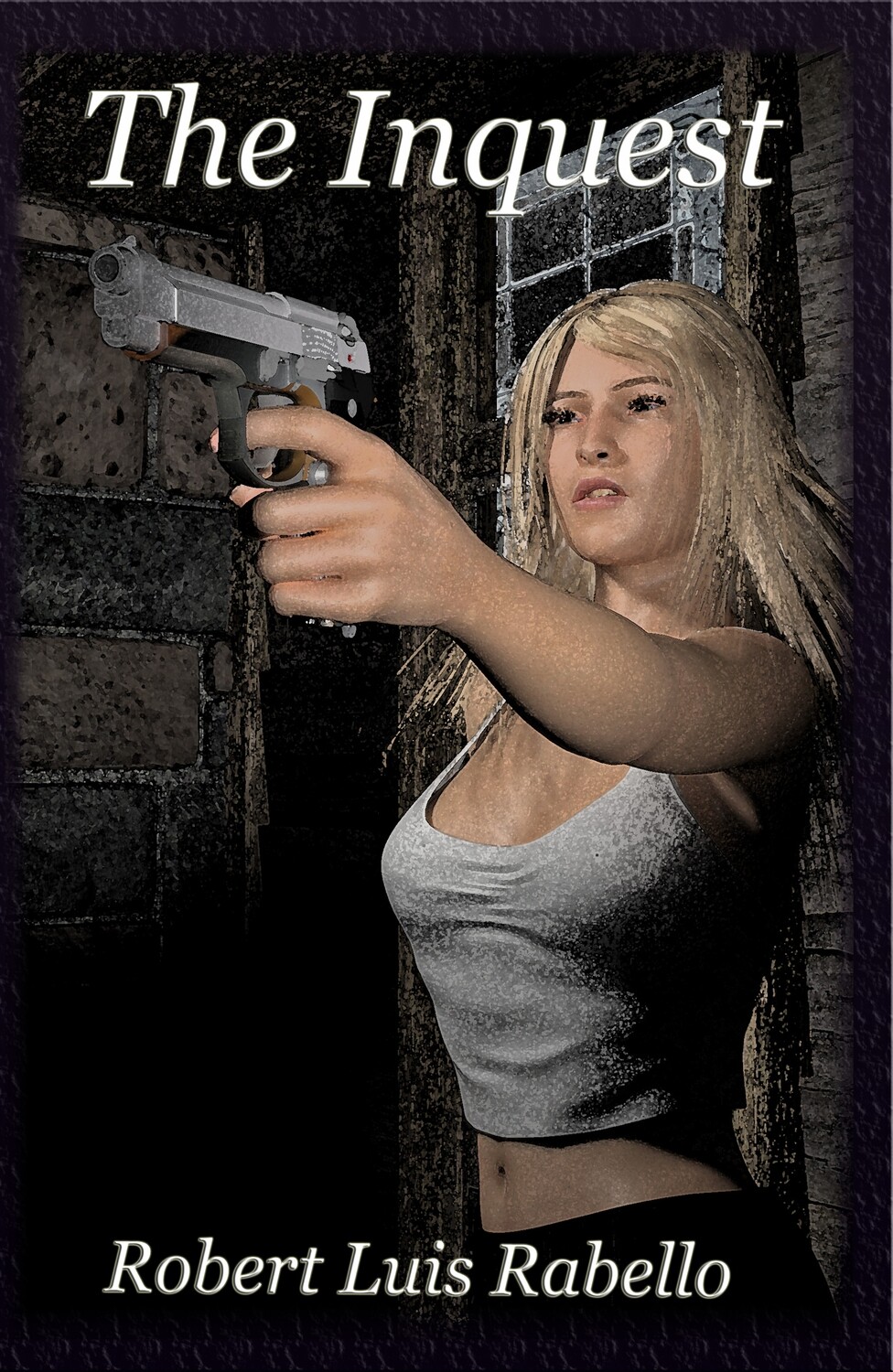 Haunted by distressing memories of his recent combat tour, Lieutenant Garrick Ravenwood returns home to his beloved wife and family. Against the backdrop of a Senate Inquest probing the conduct of the Expeditionary Force, Garrick -- suffering from combat trauma -- is drawn into an ongoing conflict involving his little sister, Kira. Someone thinks she’s a threat. Someone wants her dead . . . .

Her twin brother, Algernon, knows that he needs to tread carefully. After Kira is shot and critically wounded, Algernon works in secret to find evidence that will implicate her assailants and bring down a conspiracy that eaches into the highest places of leadership at the Sacred Temple Elsbireth.

Will Garrick survive the Senate Inquest with his career still intact? How will Brenna, his devoted wife, adapt to his increasingly moody disposition? Can clever Algernon successfully expose the rot in the Temple's leadership without implicating himself in their crimes? Will Kira survive to see justice done?

Evidence uncovered in the Inquest reveal hidden and painful truth.