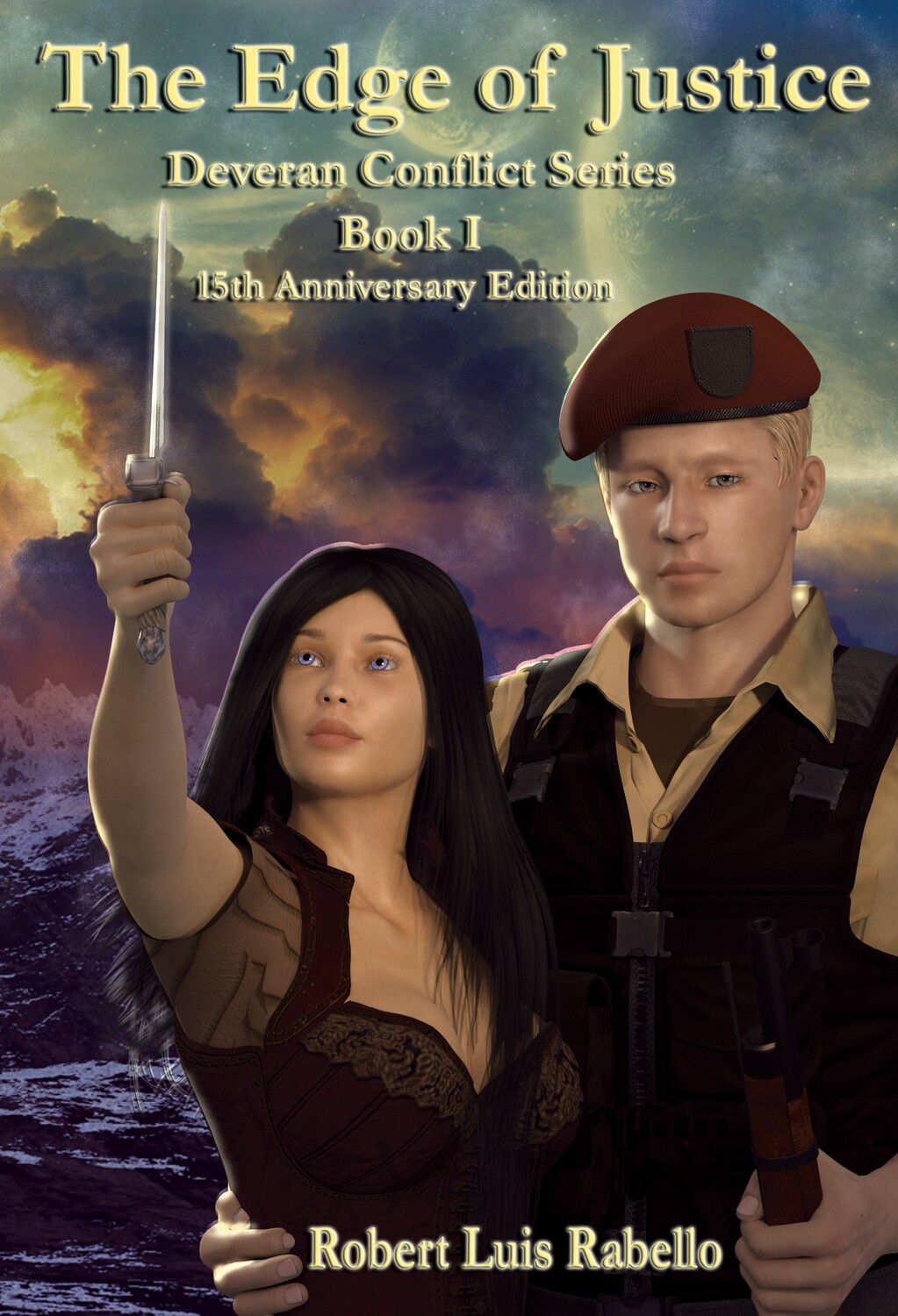 (Please note: You will need to specify what type of file you'd like to receive. This e-book is available in epub, mobi (for Kindle) and PDF versions.)

Northern Liberation Army, believes that his nation is emancipating

barbaric races from their ignorance and superstitions. But as the

Northern Liberation Campaign grinds northward, he is faced with

situations that force him to choose between following orders, and

obeying the dictates of his personal, moral code. Can Dathan survive if

he refuses to do as he's told?

daughter, flees the destruction of her homeland and leaves her beloved

family behind. Relying on faith in God, she travels northward, all

alone. Will Brenna fall victim to the Azgaril's genocide, or can she

find a new home in Tamaria?

soldier, experiences combat for the first time. With courage, youthful

strength and stamina, he takes a stand to defend his country against the

invading force. But will his new love for Brenna endure when she

discovers the dark secrets of his past? Can the tiny nation of Tamaria

turn back the overwhelming tide of the Azgaril's Northern Liberation

Read about Dathan, Brenna and Garrick as their lives collide on The Edge of Justice.