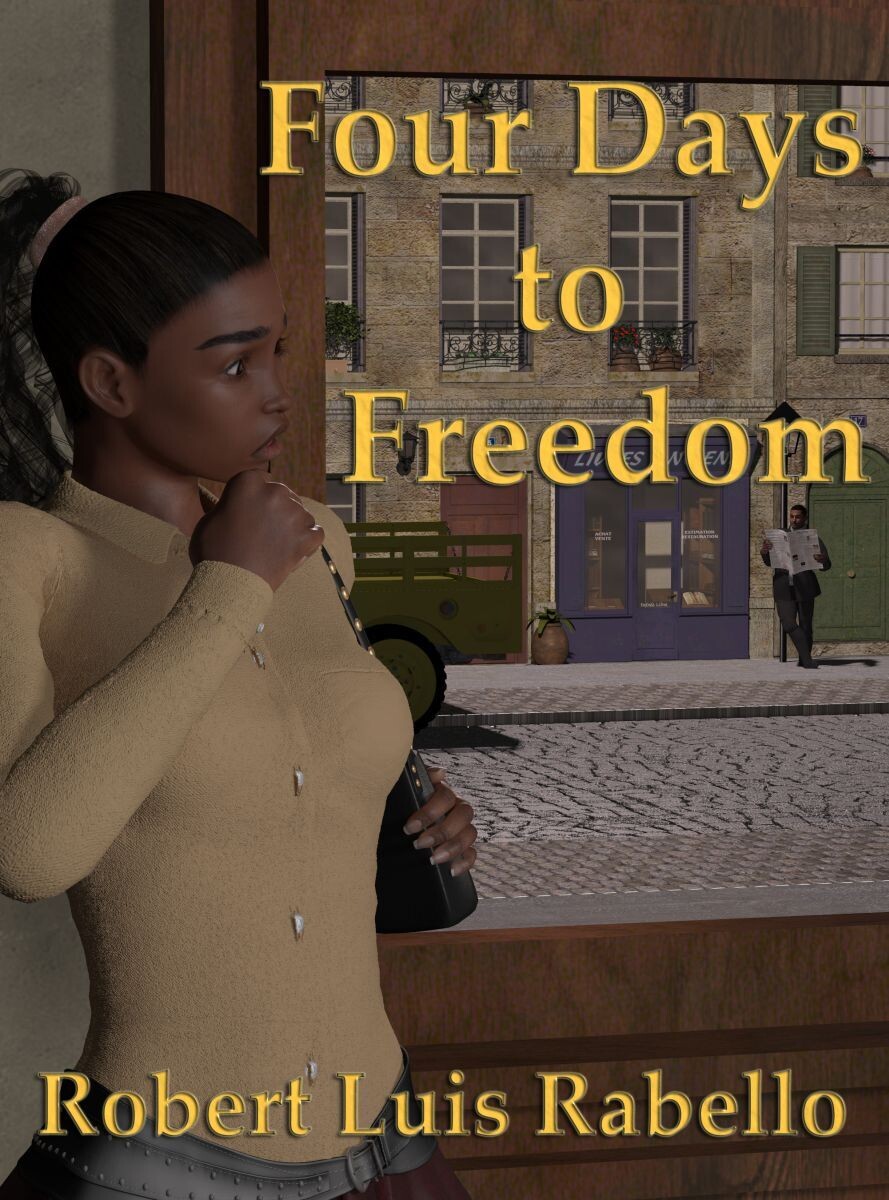 As an insurgency spreads through the ancient city of Abelscinnia, its foreign governor orders security forces to clamp down and re-establish order. Yet, as the Azgaril tighten their control, the armed conflict intensifies. Anxious to put down the rebellion, paramilitary police detectives begin investigating the highly suspicious activities of a wealthy businessman named Tegene, son of Asabi.

Why is he selling off his assets and converting his wealth to gold? Why is he buying heavy equipment and weaponry? None of his three wives know the extent of his plan, but as security tightens and the paramilitary police conduct their operations with increasingly less regard for citizen rights,Tegene’s women understand that their husband must take drastic action to preserve their family’s liberty.

Listen to this two-hour audiobook and learn more.