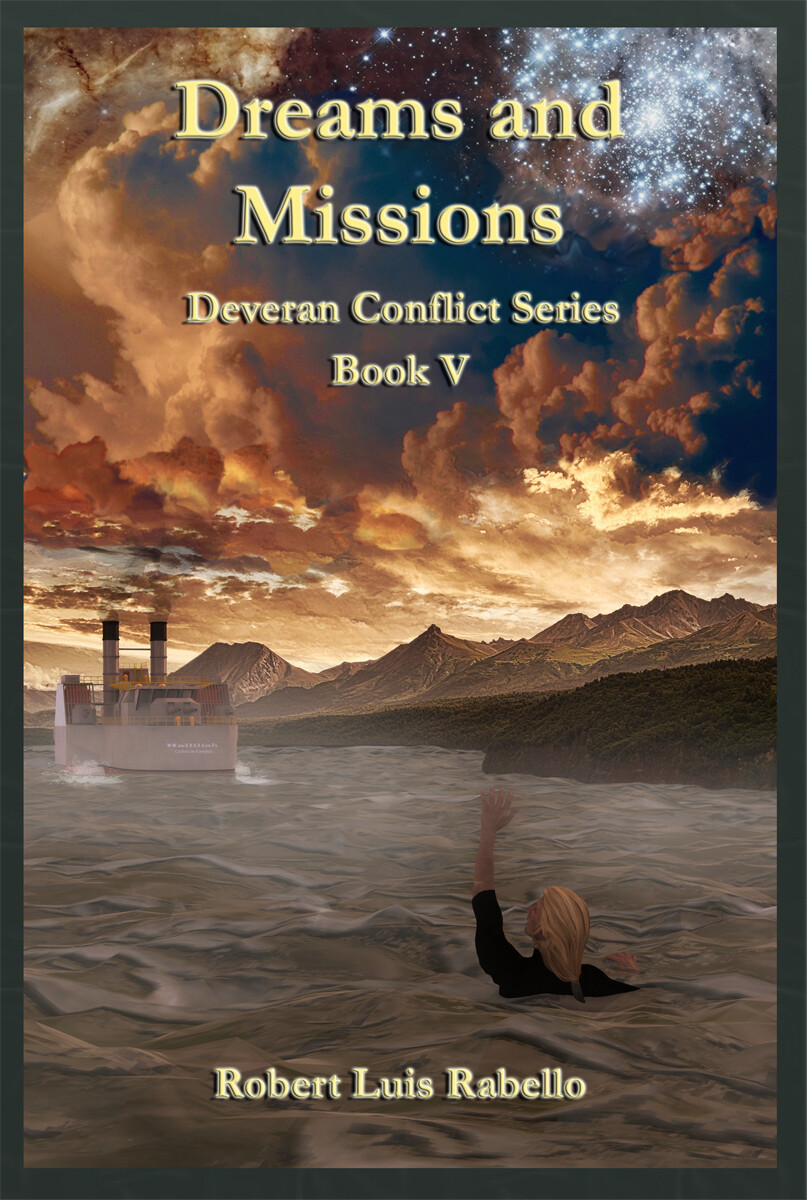 Algernon Ravenwood wanted to get as far away from Cynthia Velez as possible. She was too lovely for him to resist, too compelling for him to turn away. Algernon knew that even if he never set eyes on her again, she’d live in his dreams and haunt his waking hours. As it was, he’d been dreaming of her every night . . . .

Lieutenant Garrick Ravenwood, the twins’ older brother, is suddenly called off to the Saradon Plateau. His unit faces a fierce and highly mobile enemy who refuses to fight on fair terms. Garrick has faced death before, but now he risks leaving his young bride as a widow for the rest of her days. Now he faces an enemy whose actions hack at the roots of everything he considers noble about the profession of soldiering. Will Garrick prevail on the battlefield? Will he win the war for his soul?

Explore the Dreams and Missions that make this novel exceptional.