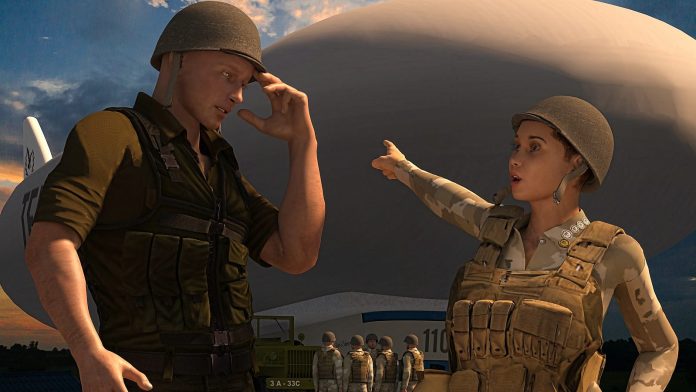 A reader in India recently reviewed Crisis, my third novel. It’s certainly not an easy read in terms of content – hence the title – but I felt a bit dismayed when I noted that she’d only given me three stars for a book that had consumed my attention and effort for over two years while I was composing. While it’s not my longest novel, nearly 50 000 words shorter than The Long Journey, she wrote that the story became “slow” in certain sections. That’s an accurate desciption, and there is nothing wrong with her making that criticism. The story certainly isn’t a non-stop action thriller. I’ve deliberately written exposition to help readers understand the larger situation going on at that time in the story, a method that definitely slows pacing.

Writer’s groups and self-help guides overflow with well-intended compositional advice directed at would-be writers. Prominent among these are admonitions to avoid “the Saggy Middle.” The consensus among these writing experts asserts that readers must be thrilled from the first word to the end. There can be no let-up in the action. Exposition must be limited to an absolute minimum.

That might work in a milieu that readers fully understand, but is it reasonable in a fictional domain, like the World of Devera? Let me explain why, under certain circumstances, I disagree with the “expert” premise.

What is a Saggy Middle?

The most common definition I’ve read defines the Saggy Middle as prose filling a large space between the novel’s opening and its climax. As a teacher, I’ve read many stories from students where unnecessary details pad the word count, and I agree that slogging through such fluff requires brute determination.  But what determines what is necessary, and what is fluff? Our friends at Jackal Editing have identified eight concepts that cause a Saggy Middle. I’ve taken the following image from their site, and there’s a link to their article that follows, if you want to read more.

Of these eight things, the third may initially be true in Crisis, (and one reader has groused about this in The Inquest as well) yet I don’t believe this is the problem my reader identified. She is objecting to the exploration of internal conflicts in the four main characters. Because there ARE four of them, examining their issues in depth requires time and circumstances to reveal the problems they’re facing.

In addition, the story demands understanding of the social, familial and political circumstances that create the plot points. Cutting those out would create large holes in the context and make the characters’ responses far more difficult to understand.

A friend of mine who served in the First Gulf War described the conflict there as “long days of boredom punctuated by moments of absolute terror.” Constant action may make for an exciting read that leaves no time for characters to reflect on themselves and their responses to danger, yet if the influence of events has no impact on the relationships the character maintains with her / his family, friends, colleagues and the larger society, is that realistic?

Books explore the thoughts and feelings of characters in greater depth than any other form of media. A novel is not a film, where the camera reveals visual details normally handled in exposition, nor is a novel a game, where players can be immersed in the actual conflict. The strength of a novel is that it allows the reader to get into the head of characters, and by extension, the mind of the author. That’s the beauty and magic of writing.

Anyone who has slogged through Tolkien The Two Towers has to learn a lot of history and ancillary detail in order for the final conflict in Return of the King to make sense.  Keep in mind that Tolkien’s The Lord of the Rings was originally written as a single book with a whopping total of 481 103 words. Contemporary critics dismissed the epic tale as “backward-looking and unimaginitive.” Edmund Wilson, a reviewer for The Nation, referred to the story as “juvenile trash marked by an impotence of imagination.” Others complained it would only appeal to “very leisured boys,” the hallmark of a Saggy Middle, if I’ve ever read one.

Who of us has ever experienced constant, non-stop action for long periods of time? Debilitating exhaustion sets in, especially if the situation is emotionally intense. We are physically incapable of sustaining unending peril. The resting periods, where internal issues and external influences can be explored, are necessary in realistic writing.

No Writer Can Please Everyone

One of my readers told me that what he likes most about my stories is the in-depth interaction of characters from different cultures, with different value systems. In order to please a reader like him, exposition of the larger social context is essential. For a different reader, wading through the political situation may be less interesting. A beta reader  explained that she really enjoys my “achingly beautiful” descriptions of the environment, while a long-time friend couldn’t make it through a single book because she said I use “too many adjectives.” Some readers complain about “all the sex” in my stories, while others think I could write real “bodice rippers” if I set my mind to doing so. Not every reader appreciates my explorations of how faith informs the behavior of characters like Brenna, and others express frustration that a non-believer like Garrick is not “convinced of truth” when confronted with evidence of how her belief is manifest in healing power.

The Saggy Middle provides an opportunity to explore characterization in a manner that only a novel can do. While it’s essential that writers keep their readers in mind and avoid boring them to tears, that judgement is subjective. Not every reader will enjoy what I’ve composed, and that’s perfectly fine. The world is full of other writers who may be better suited to entertaining someone who finds the exposition in some of my novels ponderous.

There is no question that reading requires discipline. Readers who want an optimal experience in fiction have an obligation to understand what the writer is communicating. Sometimes that requires attention to details that exist outside the action sequence, where the depth of character struggles and the interplay of factors in the milieu the writer is exploring. Sometimes, the Saggy Middle serves as a ramp that accelerates readers to the climax. Sometimes, readers need to hang on for the ride . . .