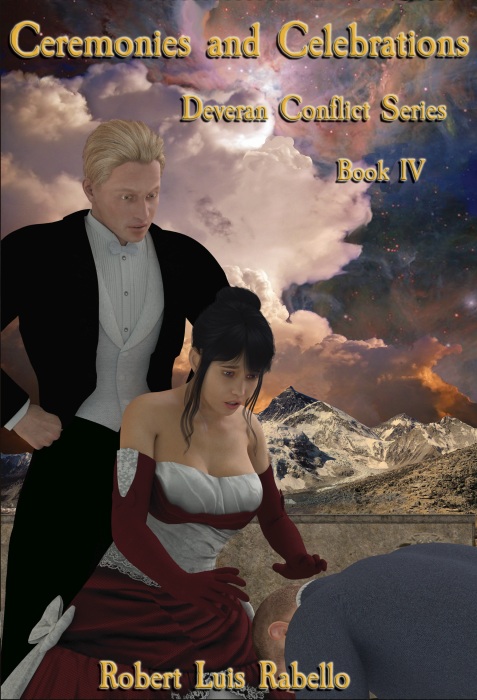 In the aftermath of the Kamerese Civil War, Cassie Velez and her affianced boyfriend, Jared Hohner, live as uneasy guests of King Alejo at his palace in Kameron City. Food shortages and a vitriolic press stir the passions of the Kamerese people, resulting in rioting and violence. Can Jared persuade the king to enact positive change and prevent another crisis? Will Cassie successfully navigate the dangerous minefield of social interaction with tempestuous Queen Ariadna and her guest, Hermenia Vega, the heiress of the feared rebel warlord, El Caudillo?

Meanwhile, Kira and Algernon Ravenwood begin their long-anticipated public service among young women in the Tamarian capital of Marvic. Facing much uncertainty, outright hostility from the girls they’re trying to help and the men who exploit them, the twin siblings must work in close harmony in order to succeed. But threats from an assassin’s guild and relational discord threaten to unravel Kira’s aspirations, while Algernon struggles to affirm the authenticity of his ministerial calling.

Garrick, their older brother, commands Third Platoon Alpha Company in garrison. Haunted by nightmares and dealing with post-traumatic stress, Garrick must maintain high standards of performance among the weary and bickering members of his platoon. With a new commander raising expectations, can the young lieutenant cope with peacetime responsibilities? Or will fatigue and the forbidden affection of Brenna Velez, his soon-to-be-bride, derail Garrick’s career?

Brenna’s faith, crippled by guilt, is put to a supreme test as evil spirits torment her consciousness. Is she involved in a genuine spiritual battle, or is she going crazy? Will her struggle ruin her relationship with Garrick and wreck their wedding plans? Or, can Brenna learn to accept grace, forgive the people who mistreated her and marry the man she loves?

Discover the mystery in Ceremonies and Celebrations, Book Four of the Deveran Conflict Series.

Find free samples and purchase downloads at the links below:

Click here for E-book versions in multiple formats on Smashwords.